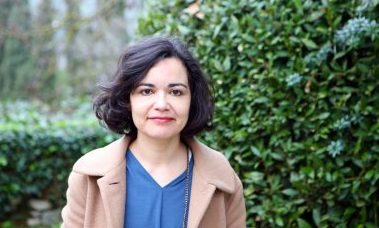 Monica is a journalist with a life-long interest in racism and social justice.Trained at the Université Libre de Bruxelles and the London College of Printing, Monica has worked in radio, press, and periodical journalism in Belgium and the UK. She writes in several languages, including French, Spanish, and English, and is committed to crossing linguistic barriers. Indeed, the global scope of Monitor is central to Monica’s vision as Editor:

‘I want this magazine to dig deep into the everyday banal realities of racism, as well as its global scale. There is a treasure trove of academic research that can help us to understand so much of what is happening. The task of bringing that intelligence to the world is urgent.’ 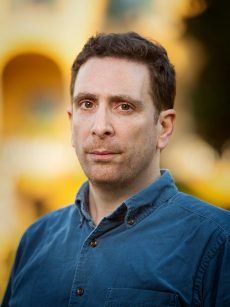 James is an historian of race, empire, and global politics, with a particular interest in antisemitism and Islamophobia. He is a regular presence in mainstream media, and has years of experience in bringing academic research to civil society and policy communities, via radio, television, newspapers, and policy advice. James is Professor and Chair of History at Edge Hill University, UK, and a Visiting Fellow at the Robert Schuman Centre for Advance Studies, at the European University Institute.

‘The world is in the midst of a racism emergency. Scholars need to be at the forefront of fighting it.’