Abdellali is Senior Lecturer of Political Science at the University Paris-Nanterre. He worked on the concept of ‘assimilation’ of Muslims, and immigration in post-colonial France. Most recently, his research has focused on Islamophobia as a ‘total social fact’. With his latest project, as a Research Fellow at Edinburgh University, How does the State fight Everyday Racism? The French Justice System facing Racist Acts and Speeches, Abdellali aimed to shed a light on all forms of racism in French society today. 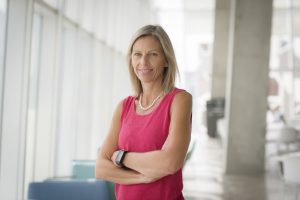 Anna holds the Canada Excellence Research Chair in Migration and Integration at Ryerson University, Toronto as of 1st August 2019. She was previously Robert Schuman Chair at the Global Governance Programme of the European University Institute (Robert Schuman Centre for Advanced Studies, 2012-2019) where she directed the Cultural Pluralism Research Area.  She is the Editor-in-Chief of the Journal of Immigrant and Refugee Studies, Chair of the IMISCOE Editorial Committee, and member of the IMISCOE Board of Directors. She has been Visiting Professor at the College of Europe in Bruges between 2002 and 2018. Anna’s recent books include: Migrants with Irregular Status in Europe (Springer IMISCOE, ed. With S. Spencer, 2020); Migration and Globalisation Handbook (E. Elgar, ed. 2018); The Problem of Religious Diversity: European Challenges, Asian Approaches (with T. Modood, ed. Edinburgh University Press, 2018); Multicultural Governance in a Mobile World (ed. Edinburgh University Press, 2018), Global Governance from Regional Perspectives (Oxford University Press, ed., 2017); The Routledge Handbook of Immigration and Refugee Studies (Routledge, ed. 2016); High Skill Migration and Recession: Gendered Perspectives (with I. Isaakyan, ed. Palgrave, 2015). She is the author of What is Europe? (with R. Gropas, Palgrave, 2015), Migrant Smuggling. Irregular Migration from Asia and Africa to Europe (with T. Maroukis, 2015, Palgrave), and Immigrants and National Identity in Europe (Routledge, 2001). For a full list of her publications and projects please see: www.annatriandafyllidou.com and for the CERC work see www.ryerson.ca/cerc-migration. 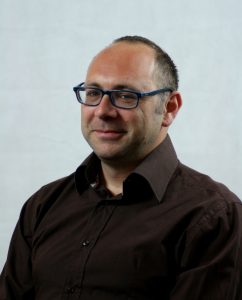 Ben is a Senior Lecturer in the Department of Psychosocial Studies, Birkbeck, University of London, and also an Assistant Dean in the School of Social Science, History and Philosophy and an Associate of the Pears Institute for the Study of Antisemitism. He is a board member and former chair of board of the European Sociological Association’s Research Network 31 on racism and antisemitism. He was previously an Associate Professor in Anthropology and Senior Researcher in the Centre on Migration, Policy and Society at the University of Oxford. He works on antisemitism and Islamophobia; xenophobia; migration and diaspora, especially in European urban contexts; and the far right. His most recent book is Antisemitism and Islamophobia in Europe: A Shared Story? (Palgrave 2017, edited with James Renton). 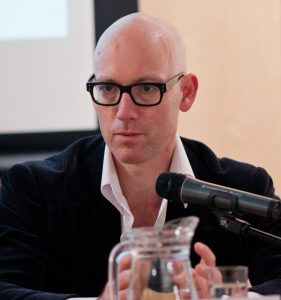 Dirk is Frank Porter Graham Distinguished Professor in Global Human Rights at the University of North Carolina at Chapel Hill. He is the author and editor of many publications on genocide, and is senior editor of the Journal of Genocide Research. www.dirkmoses.com 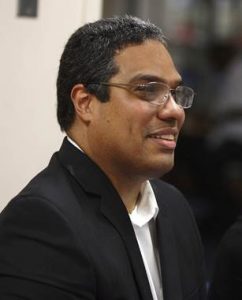 Eduardo is Professor of Sociology at Duke University. He gained visibility in the social sciences with his 1997 American Sociological Review article, “Rethinking Racism: Toward a Structural Interpretation,” where he challenged analysts to study racial matters structurally rather than from the sterile prejudice perspective. His book, Racism Without Racists (5th edition in 2017), has become a classic in the field and influenced scholars in education, religious studies, political science, rhetoric, psychology, political science, legal studies, and sociology.

His research has appeared in most prominent journals and, in addition to his many awards, to date he has published five books, namely, White Supremacy and Racism in the Post-Civil Rights Era (co-winner of the 2002 Oliver Cox Award given by the American Sociological Association), Racism Without Racists: Color-Blind Racism and the Persistence of Racial Inequality in the United States (2004 Choice Award and again in 2015), White Out: The Continuing Significance of Racism (with Ashley Doane), in 2008 White Logic, White Methods: Racism and Methodology (with Tukufu Zuberi and also the co-winner of the 2009 Oliver Cox Award), and in 2011 State of White Supremacy: Racism, Governance, and the United States (with Moon Kie Jung and João H. Costa Vargas). He is the current President of the Southern Sociological Society and the American Sociological Association. 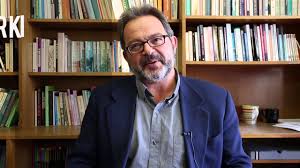 Ghassan is the University of Melbourne’s Future Generation Professor of Anthropology and Social Theory and a Fellow of the Australian Academy of the Humanities. He has published extensively on the comparative anthropology of nationalism, multiculturalism, racism and migration, and is an expert on the work of the late French philosopher and sociologist, Pierre Bourdieu. Ghassan is a high profile voice in public debates on race and multiculturalism in Australia. His most recent book was published by Polity in 2017: Is Racism an Environmental Threat? The book is part of Polity’s new series ‘Debating Race’. 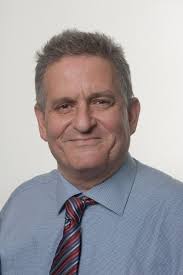 John is Professor of Sociology and Head of department at Warwick. He is co-editor of the world’s leading international journal on race and ethnicity, Ethnic and Racial Studies, where he began working as an Associate Editor in 1995. His research focuses on the sociology of race and ethnicity, the study of racism and anti-racism, processes of racialisation, political mobilisation and race, multiculturalism and comparative race and ethnic relations. He has written and edited numerous important books in these areas. Recent work includes Theories of Race and Ethnicity: Contemporary Debates and Perspectives, co-edited with Karim Murji, and published by Cambridge University Press. 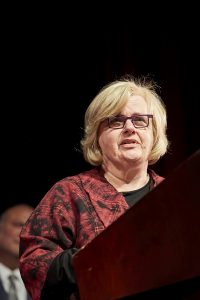 Kitty is Professor and Chair of Jewish Studies at San Francisco State University. Her publications usually concern Holocaust Studies, and Comparative Jewish Literatures. Her last book The Victims of Slavery, Colonization, and the Holocaust, a Comparative History of Persecution (Bloomsbury, 2017), examines victim experience in death camps, slaves on sugar plantations, and Africans in GSWA. She co-edited and published The Fault Lines of Modernity, The Fractures and Repairs of Religion, Ethics, and Literature (Bloomsbury, 2018), a collection of essays about literary intersectionality and modern crisis. She also guest edits a special edition of religions on “Jewish Secular Culture,” and has recently published “Our Sabbatean Future,” in Scholar and Kabbalist, the Life and Work of Gershom Scholem, eds. Zadoff Mirjam and Noam (Brill, 2018). 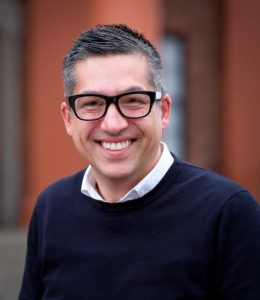 Appointed in 2006, Richard is the head of the International Slavery Museum (ISM) team at National Museums Liverpool. He is responsible for the strategic development of the Museum, including the development of its new education and resource centre, partnership work, and research.  Richard supervises the day-to-day running of the world class display galleries including the acquisition of museum objects and collections.

The ISM is the only national museum in the world dedicated to transatlantic and contemporary slavery, and works against racism. Since 2010, the museum has also coordinated the Federation of International Human Rights Museums.

Since Richard began his work at the ISM, it has welcomed more than 3.8 million visitors.