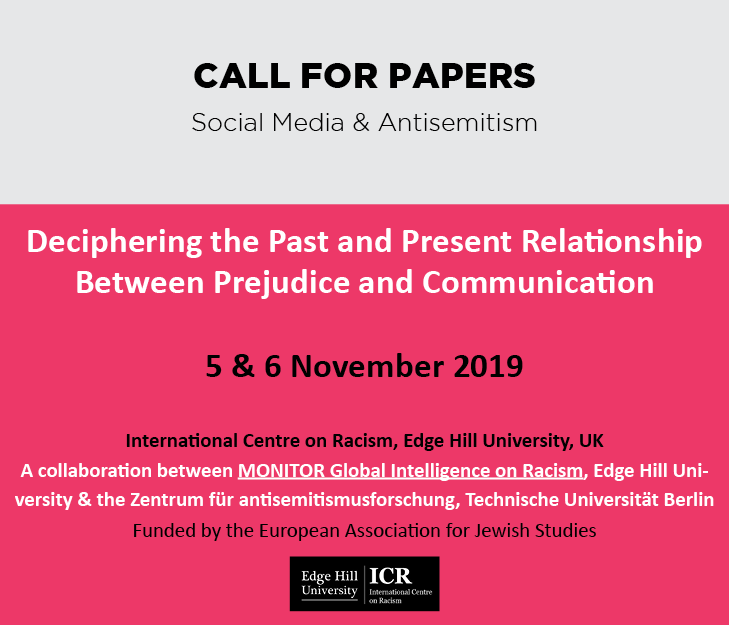 When The Neighbour Hates You

Anatomy of a Genocide: The Life and Death of a Town Called Buczacz, examines the manner in which genocide took root in a small, multi-ethnic town. By digging down into the very fibre of inter-personal relations, the book is a chilling reminder of humans’ most sinister side.

FRANCE: The Wave of Contempt for Black Bodies

Deaf to criticism highlighting the racist aesthetic running through a painting of freed black slaves, the country stood in defence of the “fresque de la honte” that has been hanging inside the Assemblée Nationale for nearly 3 decades.

THE INTERVIEW: The Necessity for Liberal Nationalism

Throughout the world, populist politicians are monopolising a corrosive nationalist agenda. Can positive liberal forces re-appropriate the values of nationalism? Listen to historian Aviel Roshwald, interviewed by James Renton, for Monitor.

THE EXPERT: Depicting a History of the Term “Racism”

For a word that is relatively recent, “racism” is today one of the most politically charged terms in our lexicon – and also one of the most contentious. But has its meaning actually changed overtime?

Speaking Up & Calling Out: Challenging Romaphobia

Roma are the most maligned and discriminated against ethnic minority in Europe, frequently the target of racism as recent events in France, Italy, Ukraine and Slovakia attest. Meanwhile, populist forces spotlight the presence of Roma as an unwanted population or a threat…

THE TALK: How Racism at Work is Real and Relentless

In April, the Trades Union Congress (TUC) published its long-awaited report on racism in the work place. Listen to co-author Stephen Ashe sharing the findings of his UK-wide research, for Monitor Global Intelligence on Racism.

Antisemitism at Work in the UK: Ignorance and Denial

The nationalist left in Europe and the United States uses rhetoric that is inherently attached to a set of racist notions, which are not easily recognised without knowledge of their history.

A consistent increase in hate crimes across the country, added to extreme views and conspiracy theories openly spreading on the internet, Bradley Hart paints a lucid picture of the US today.